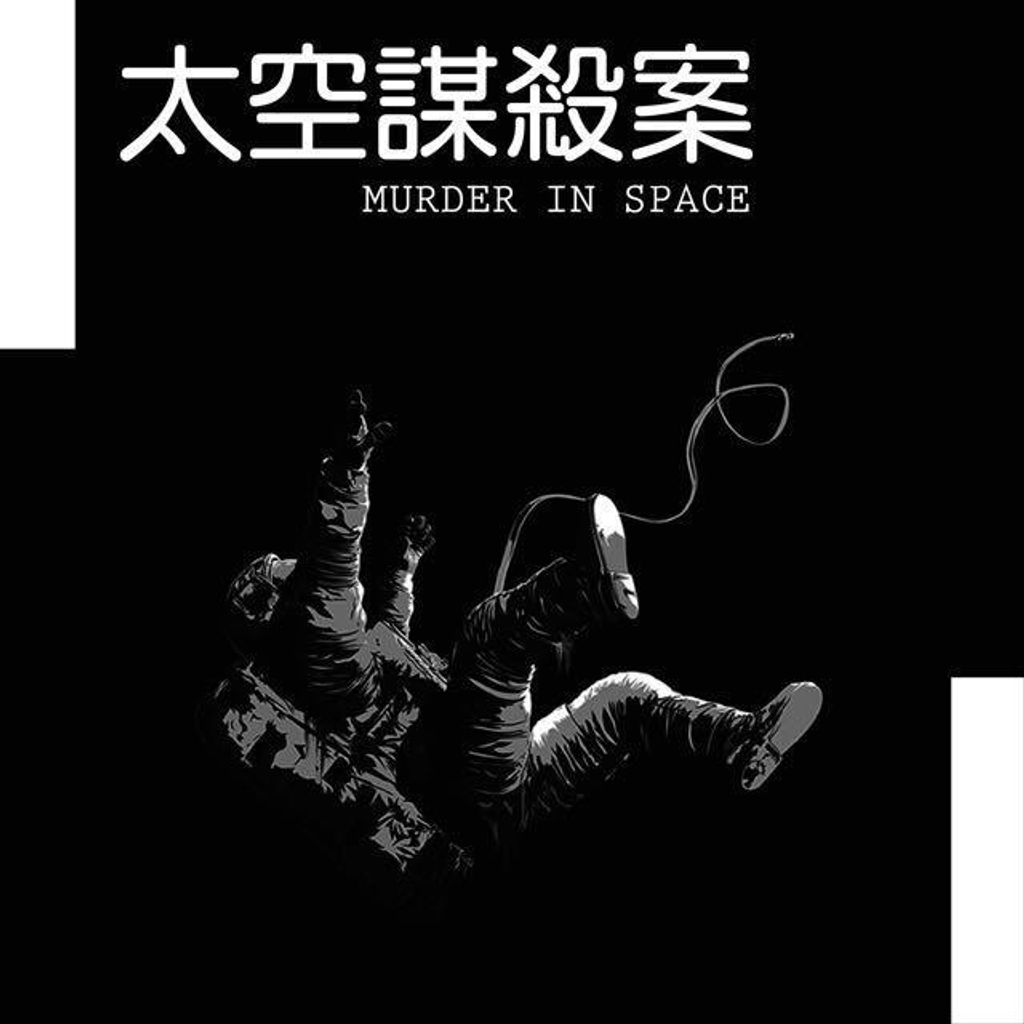 Background of Story：Future time in space

Difficulties：⭐️⭐️⭐️⭐️（Ten stars are the hardest）

There is a spaceship called "Nebula" runs between Earth and an ancient planet "Gram". Planet “Gram" is tens of light years far from Earth and is ruled by the horrifying king of the universe "Ether". The tyrannical Ether made Planet Gram the first totalitarian planet in the universe, enslaved a large amount of labor. The mission of the Nebula is to continuously transport extremely cheap electronic products from the Planet Gram to the Earth.

"Nebula" is under control of the "Galaxy Fleet", and the famous transportation tycoon "Proton" is the owner of the fleet. The head of "Nebula" is captain "Dave". His four crew members are: First Co-pilot "Arnold", Second Co-pilot "Gordon", Third Co-pilot "Kelly" and the Ship doctor "Samson" . There are also many robot "crew members" on the spacecraft, which are mainly responsible for some supportive and servicing work.

Nebula have received a passenger today, the alien rights activist "Alex". She is going to Earth to seek political asylum and accompanied by the ambassador "Perry" from Earth. And there is a gorgeous lady "Ross", she has planned a wonderful star trip. "Alex" and "Perry" are on a one-way flight, lady "Ross" is on a round-trip flight.

In order to welcome the famous alien rights activist "Alex", Captain Dave held a cocktail party tonight, and most of the crew and passengers participated in the banquet. Then, a tragedy happened, and Captain Dave suddenly fell to the ground during the banquet and died on the spot! The result of the autopsy was shocked and the captain died of the poisonous cocktail in his hand. The voyage is still going on, and the murderer is hiding among the crew and passengers!

Arnold - First Co-pilot (Male):
An aerospace professional graduated from the Space Academy. Once a rocket racing driver. He has a strong body with a charming smile. He has won lots of medals from racing, and his fans are countless. He is the First Co-pilot of Nebula, and responsible for spacecraft driving, also a helpful assistant of Captain Dave.

Gordon - Second Co-pilot (Male):
A new graduate of the Space Academy. He is smart, hard working and has amibition. He is the Second Co-pilot of Nebula, responsible for all general affairs of the spacecraft. A talented person.

Kelly - Third Co-pilot (Female) :
The only female crew member on the Nebula - young and beautiful, good-looking, and elegant. She is harmonious with other crew members. She is the Third Co-pilot of Nebula, responsible for managing the spaceship warehouse. She also a spokesperson for the Nebula.

Samson - Ship doctor (Male):
Researcher in Medicine and Robotics. Calm, smart and capable. He is the ship doctor for Nebula, responsible for treatments and daily health of the crew, the detection and repair of the robot.

Robot Ramsey (Male):
The robot on the Nebula. The C-type robot works on the spacecraft, responsible for providing daily service to the crew and passengers. Loyal, reliable and good service.

Perry - Ambassador (Male):
Earth's ambassador to the planet Gram. Unique vision, sophisticated, with a wide network of contacts. He served as Secretary-General of the United Nations on Earth and was recommended as a foreign ambassador after he left office to continue his political career.

Alex - Leader (Female):
Alien rights activist. Talkative, fun, quick and easy. He boycotted the King of the Universe, Eto in public. He was persecution on the matter of the enslavement of planet Gram. He intends to complete the unfinished human rights on the earth.

Ross - Noble Woman (Female) :
Wealthy, gorgeous but sad, independent and approachable. She has her own plan on this Star trip and look forward to a new journey in life.